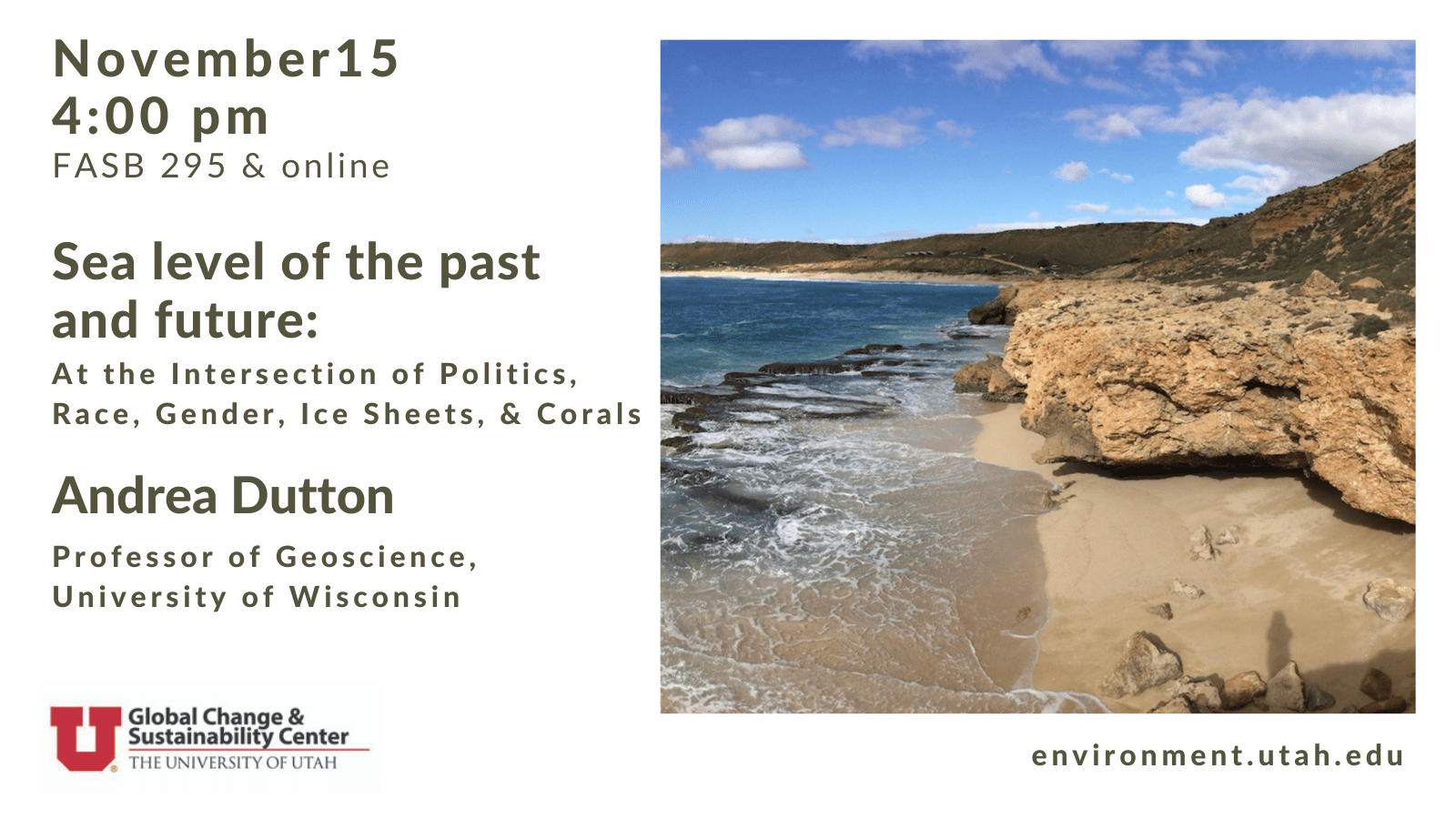 By Sydney Murray, Sustainability Office Research shows that disseminating scientific information is, in itself, an insufficient way to prompt meaningful dialogue among the general public. Rather, the way in which science is communicated has more of an impact to promote change.  For scientific findings to catalyze social change, they must be communicated in accessible and comprehensible […] 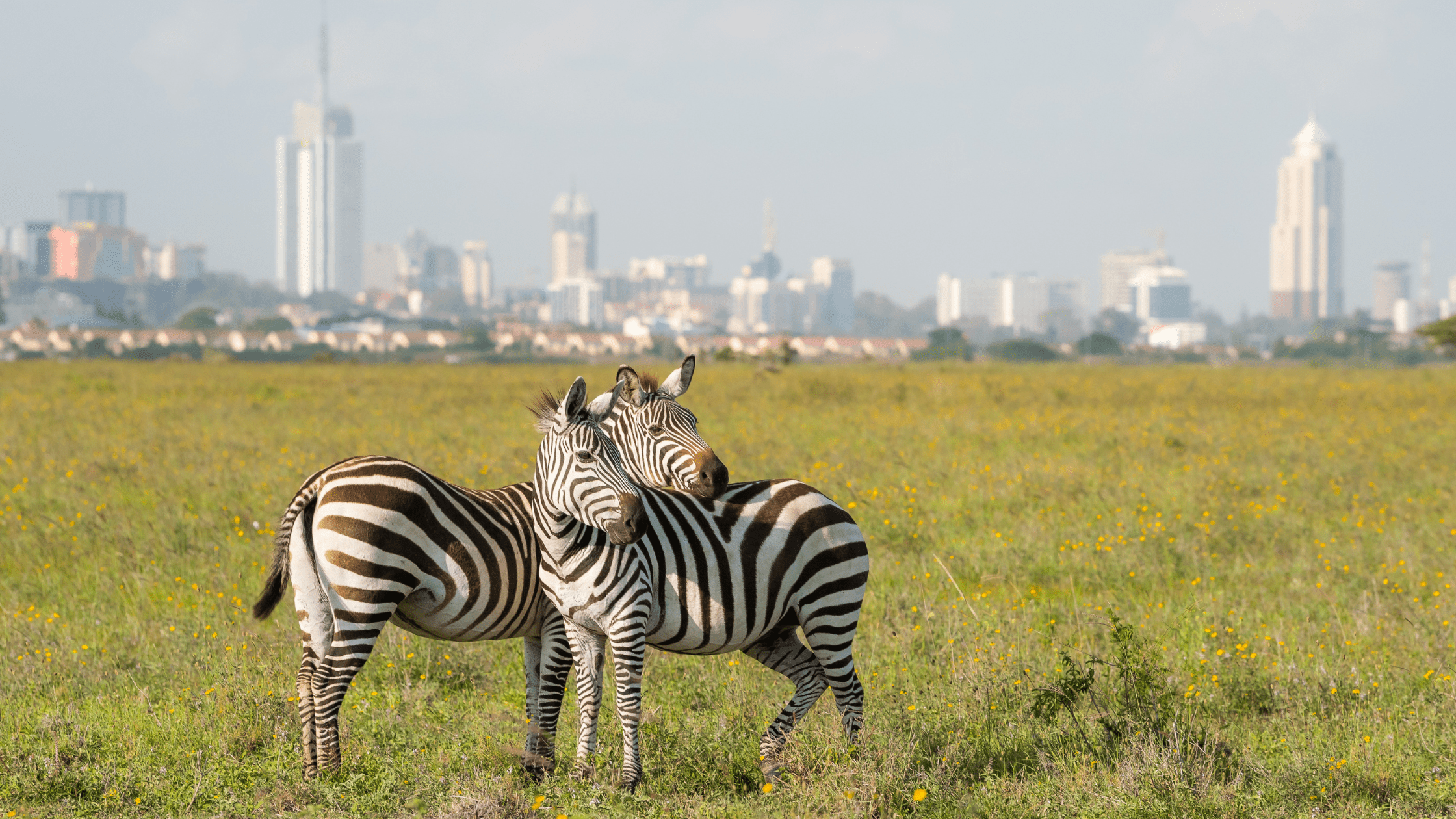 GCSC Seminar: Conservation and Development at Odds in the African Savanna

By Sydney Murray, Sustainability Office Achievements in human development often come at the expense of the natural environment. From metropolitan expansion to the development of agricultural land for food production, environmental conservation efforts have historically conflicted with human “progress.” Over the past 20-30 years, however, the field of conservation has adopted the idea that conservation […] 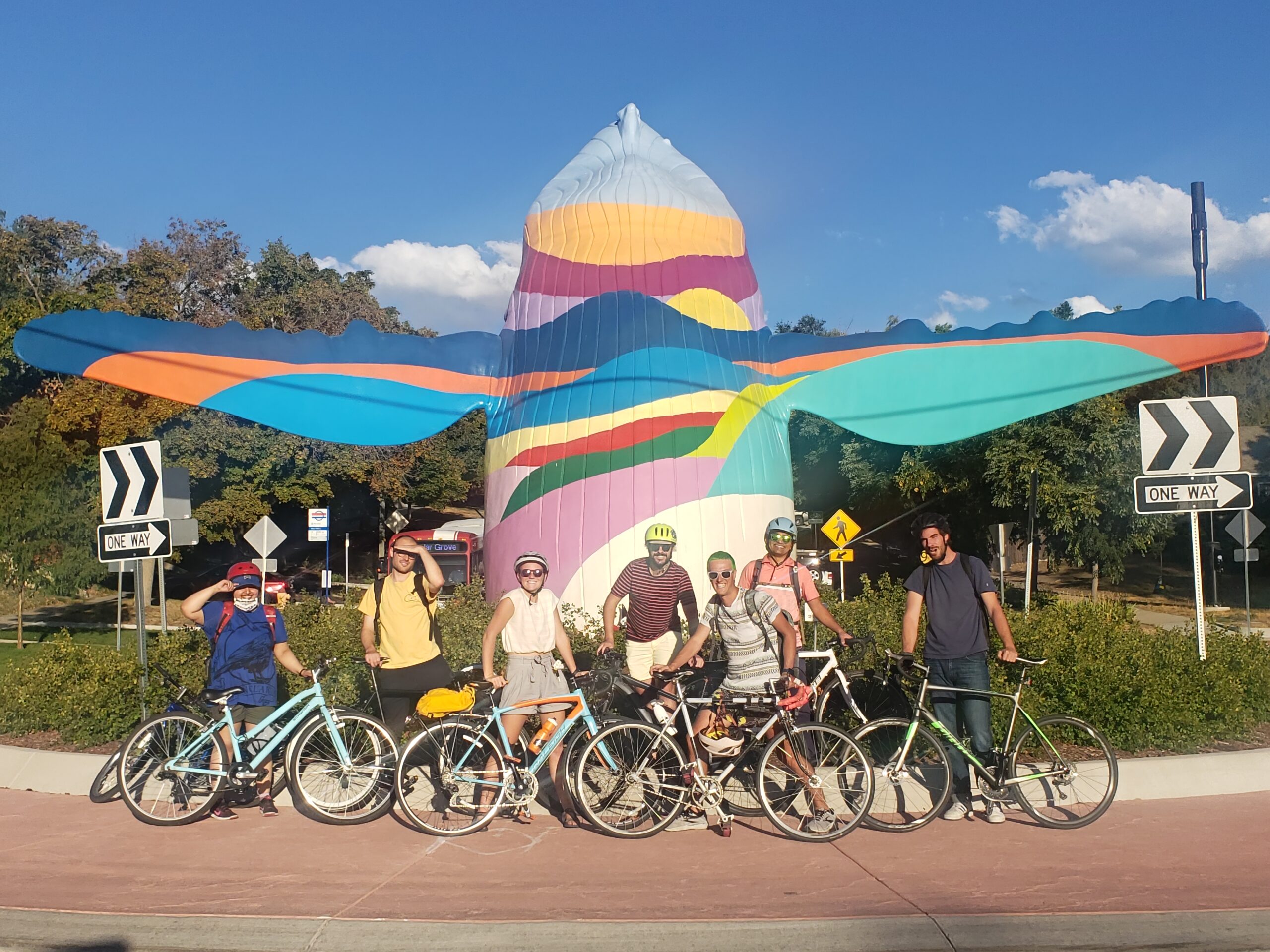 Let’s Ride! Thanks for joining U Bike Week

The Sustainability Office celebrated our cyclists with another successful U Bike Week this September. Seven events hosted by campus departments encouraged people to ride together. Promotions included coffee shop discounts and social media contests – there was something for every cyclist! Highlights of the week: Volunteers counted over 1,400 bicycles parked at racks or secure […] 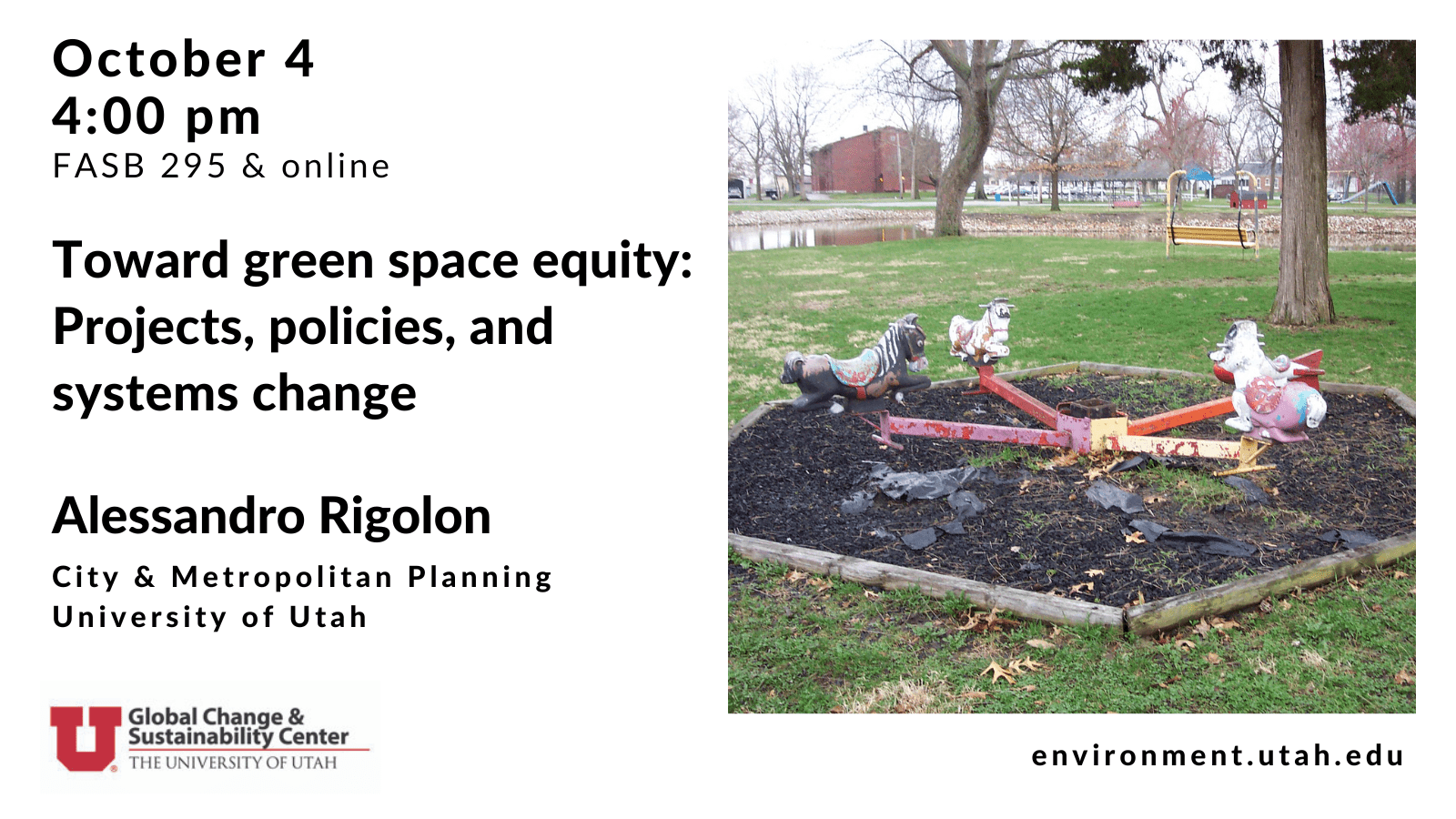 By Sydney Murray, Sustainability Office  Green spaces—like urban parks, gardens, and trail systems—have a variety of benefits for human health, ecosystems, and economic growth. Studies show that green spaces can help reduce stress levels, mitigate regional and local flooding from storms, and improve air and water quality. However, not everyone has equal access to green […] 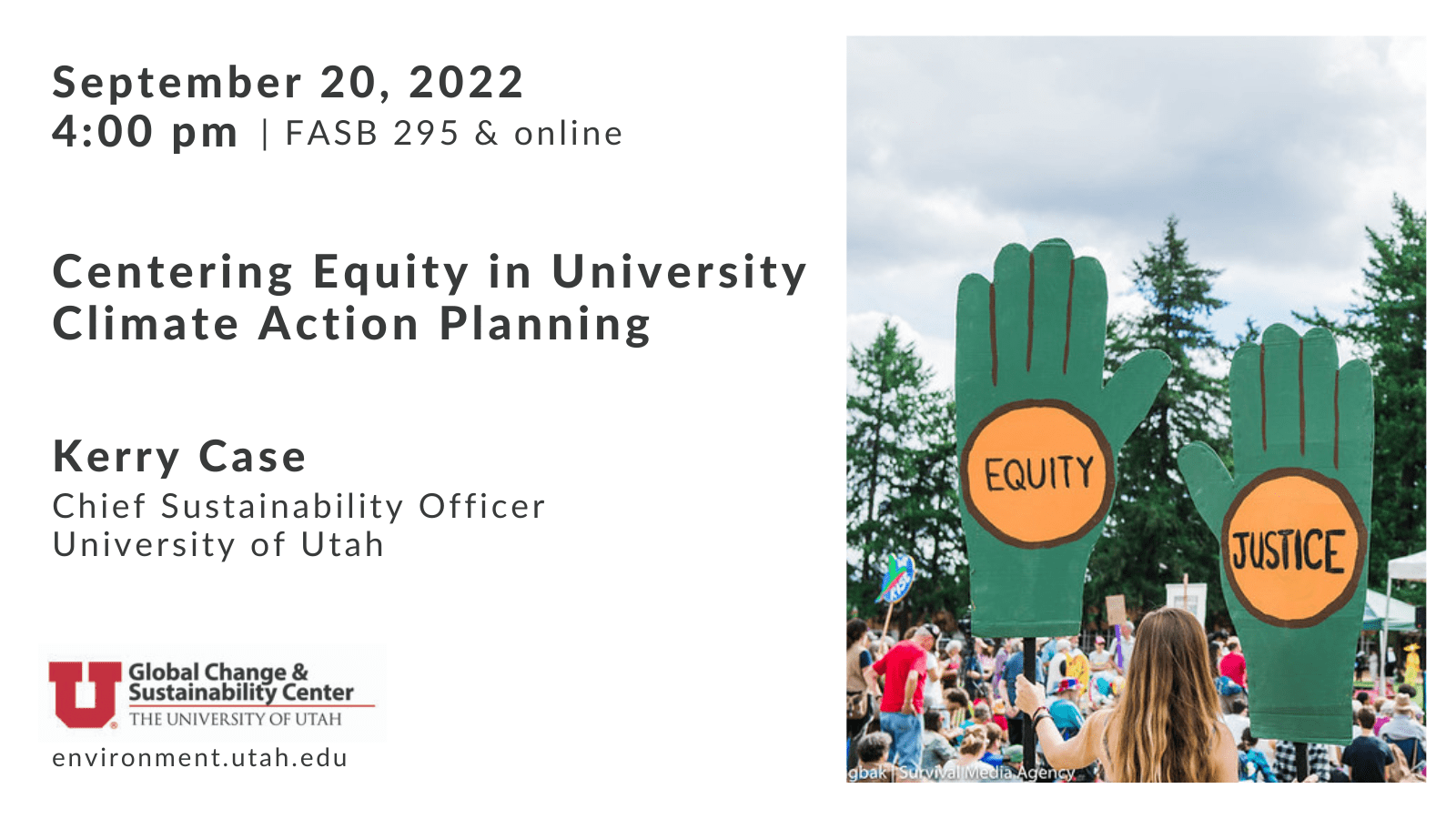 By Sydney Murray, Sustainability Office Higher education sustainability has changed significantly over the last decade. A field that once supported sustainability for the sake of business and profit has since adopted a more holistic model—one that that centers social equity and inclusion alongside environmental and economic concerns. “I’ve been doing this work for twenty years […]

By Emerson Andrews, Sustainability Office The Sustainable Campus Initiative Fund (SCIF) funded 19 projects during the 2021-22 academic year. The grants totaled $101,128 and the projects covered a wide range of issues, from bird banding to mural making. Project funding is approved by an allocation committee of students, staff, and faculty.  SMALL Grants Little Cottonwood […] 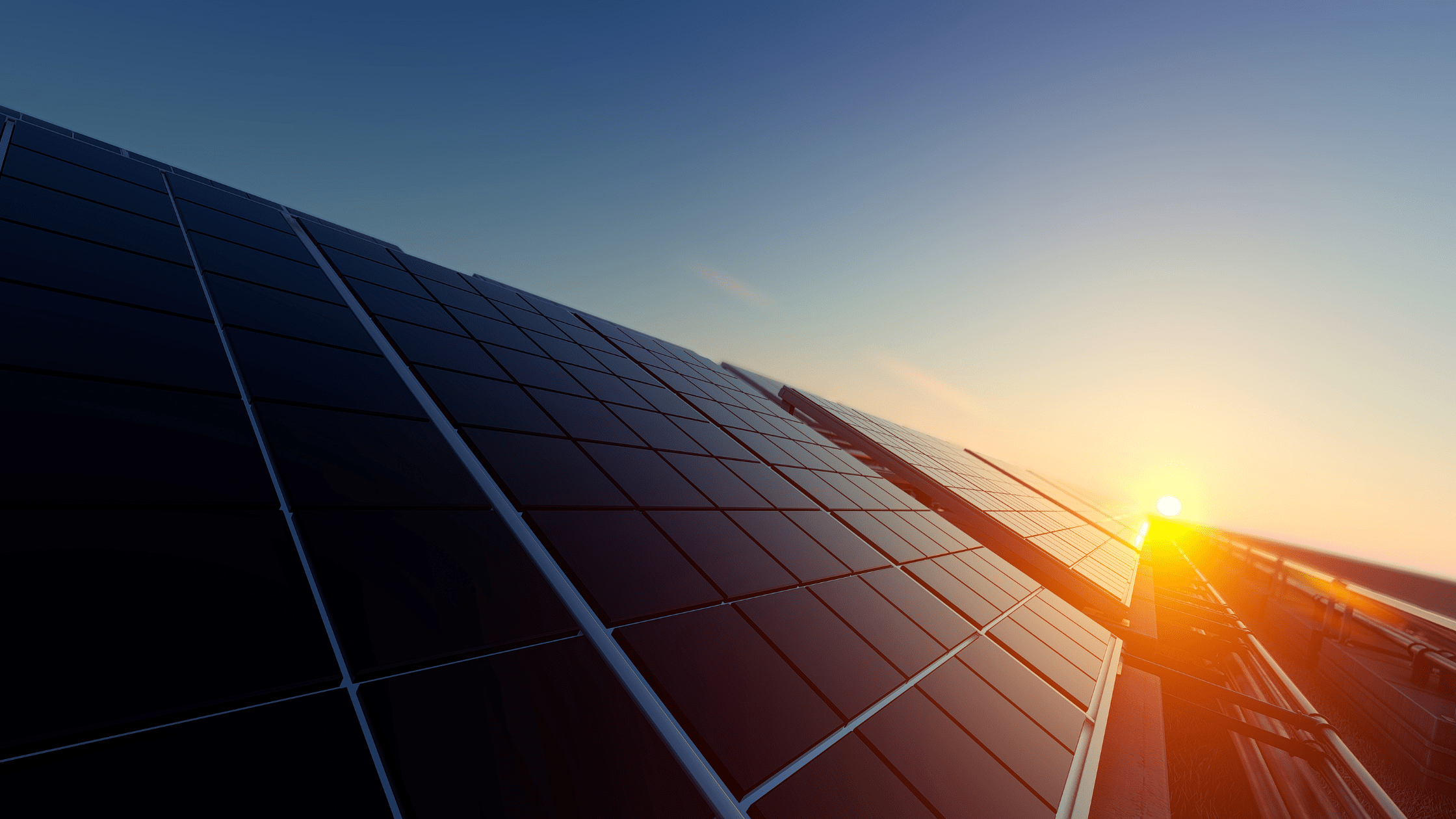 By Sydney Murray, Sustainability Office Environmental, climate, and energy injustices affect humans and environments all around the world. Like many other small island nations, Puerto Rico is facing the brunt of these phenomena. Increasingly high sea levels, frequent hurricanes, and dependency on nonrenewable resources are a few factors that position Puerto Rico at the frontlines […] 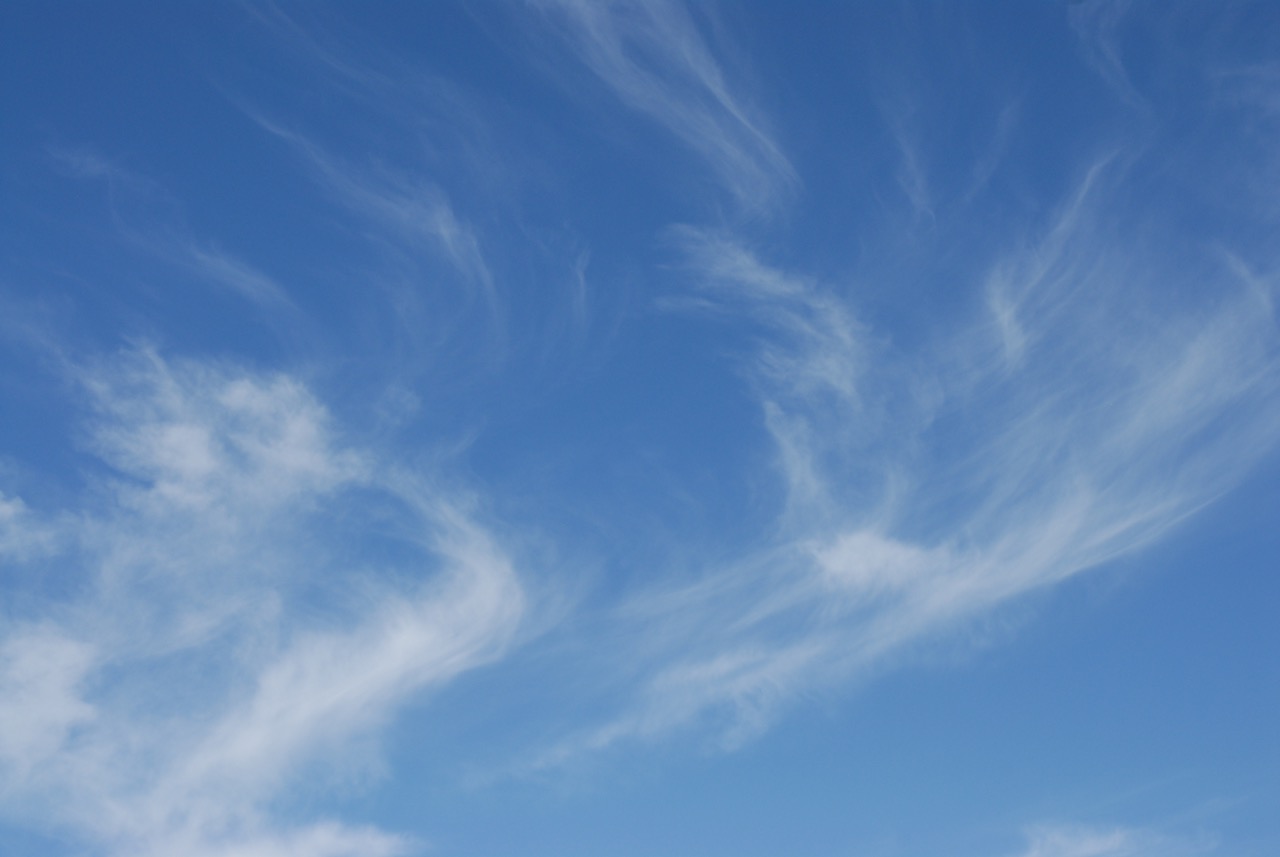 U Places Third in Annual Clear the Air Challenge

By Maria Archibald, Sustainability Office   Everybody wins when we have clean air to breathe. That’s the idea behind the statewide Clear the Air Challenge, which the University of Utah participated in this July to reduce single-occupant vehicle (SOV) trips and decrease carbon dioxide emissions. We would like to extend our gratitude to everyone who participated […] 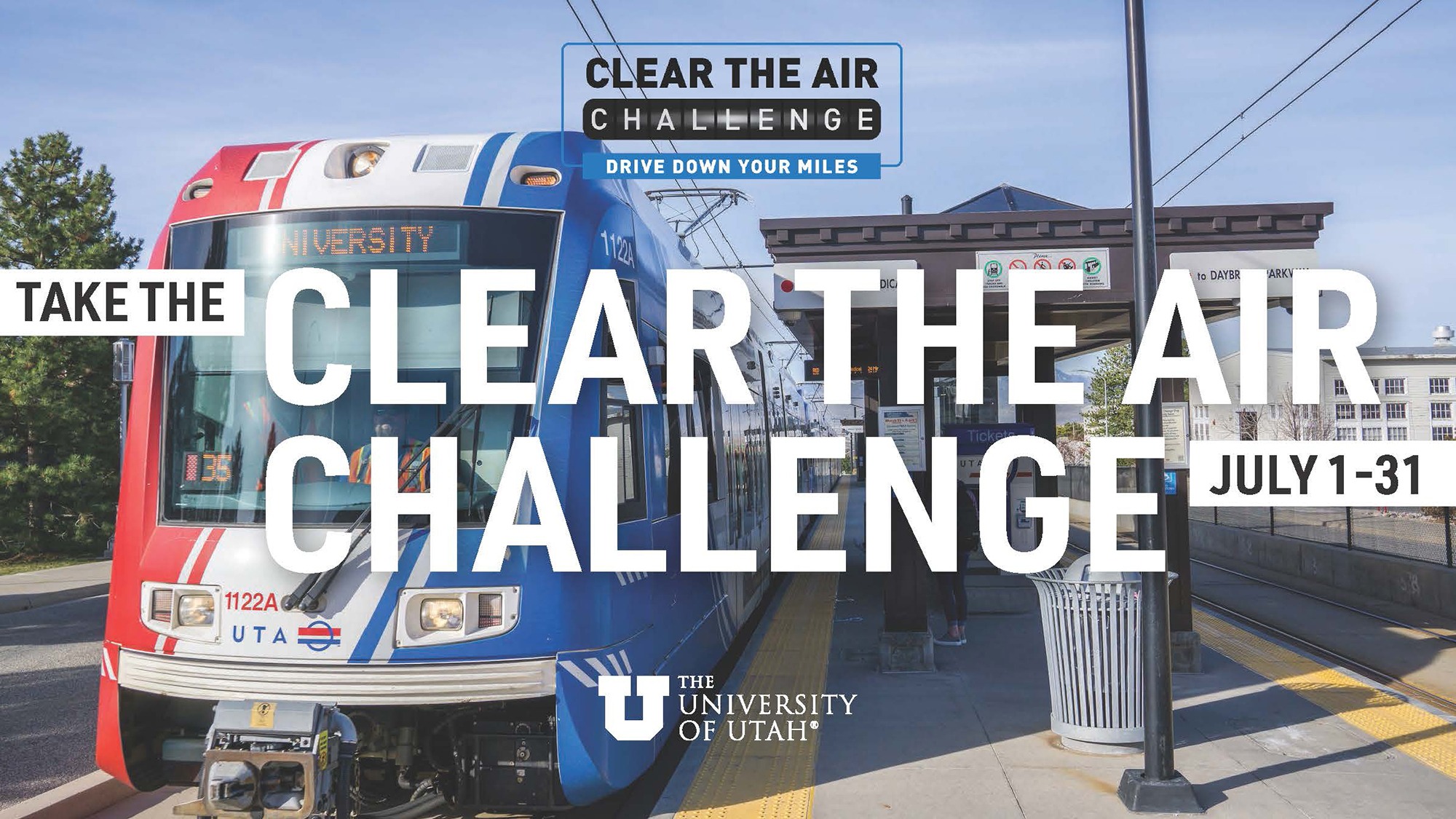 Join Team U and ‘Clear the Air’ this July

By Maria Archibald, Sustainability Office Residents have long struggled with Salt Lake City’s infamous winter inversions, which trap particulate pollution in the valley where they accumulate to hazardous levels. But winter isn’t the only season during which our air is unhealthy to breathe. In fact, as climate change and drought intensify, threats to summer air […] 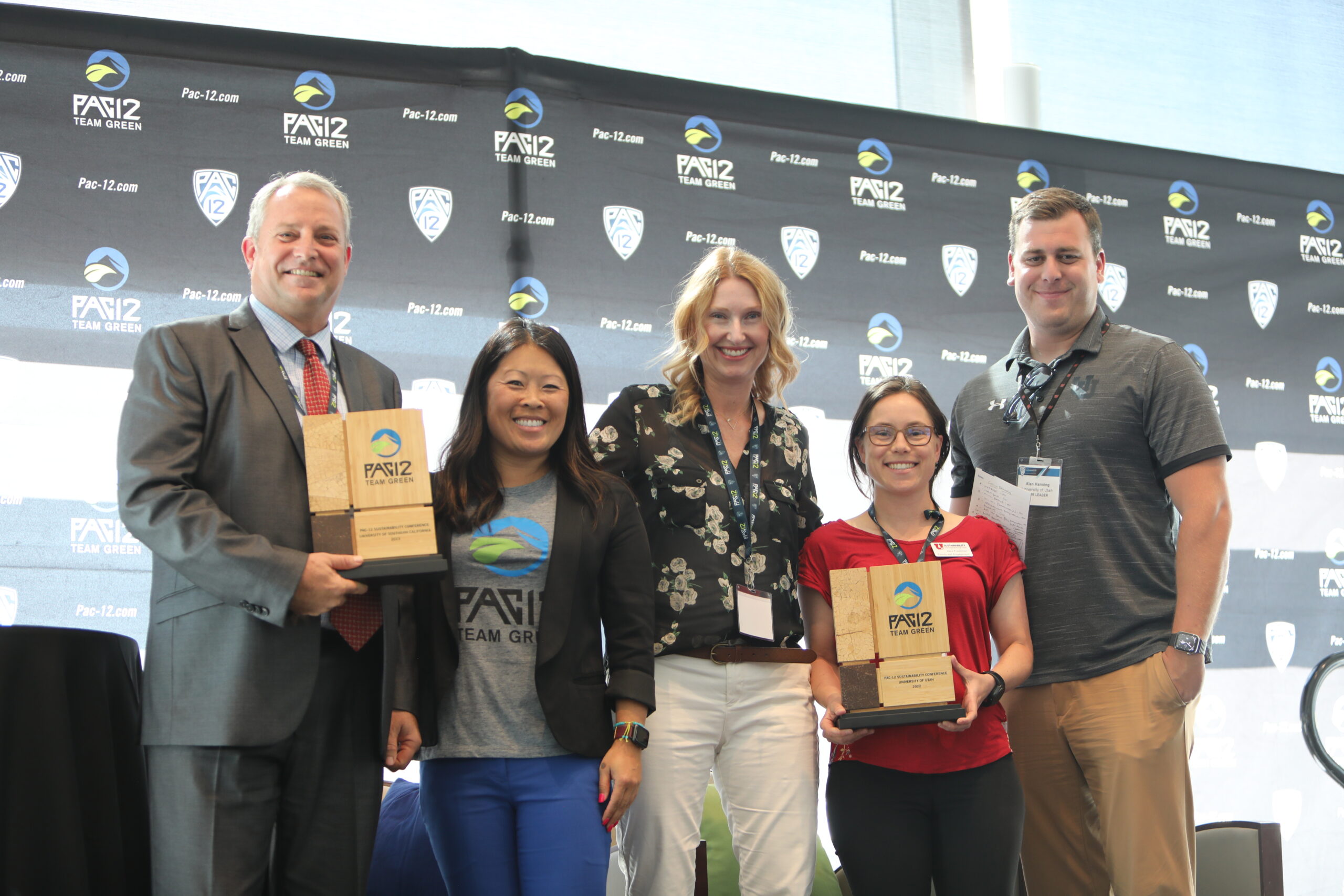 By Maria Archibald, Sustainability Office  The Pac-12 Sustainability Conference gathered at the University of Utah this week for its first in-person event since 2019. The gathering, which was originally scheduled for summer 2020 and postponed due to COVID-19, brought together Pac-12 member universities to discuss and plan sustainability action in their college athletics departments. “After […]